Romantic Riverside Cottage
at the Capital of the Broads 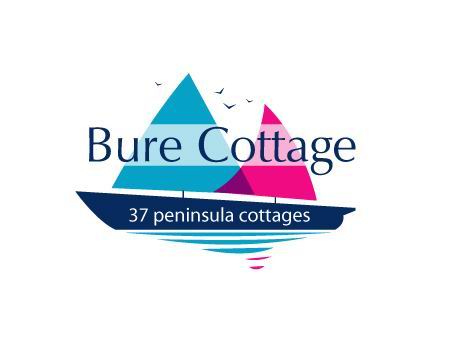 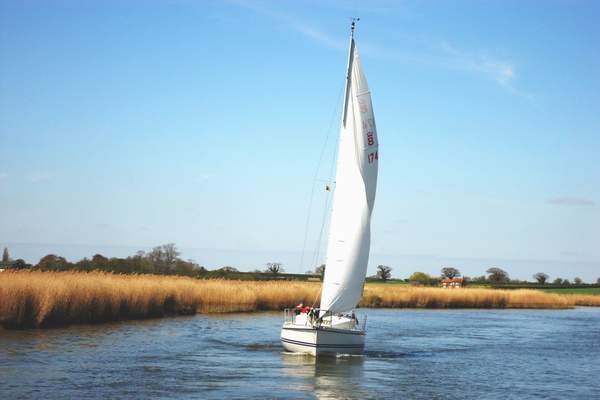 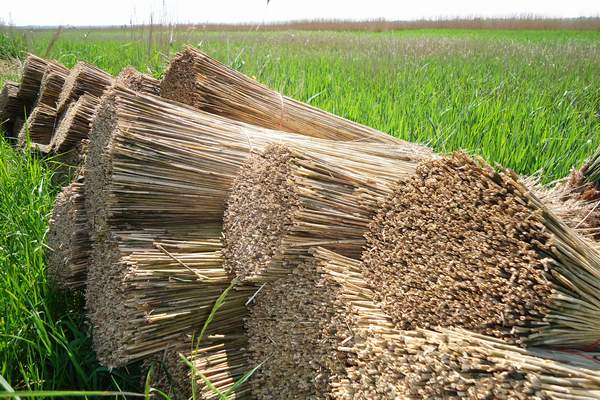 Situated in a flat area of East Anglia, measuring 117-square miles, composing of 7 rivers, 63 lakes (called Broads) and numerous villages and historic market towns. Between the medieval city of Norwich and the sandy beaches of Great Yarmouth.

How Did the Broads Form?
The Norfolk Broads wasn’t naturally formed. In the 12th-century, agriculture made East Norfolk the most densely populated area in Britain outside London. It boomed until the industrial revolution in the late 18th-century, when Norwich became one of the most prosperous and largest cities. Exporting wool, weaving, and agriculture around the world from Great Yarmouth. A timber shortage, encouraged peat as an alternative heating fuel. For centuries peat was dug, leaving huge quarries which the rivers' flooded, producing the Broads and extra channels of transport to boost commerce in the 16th-century.
Recent History
Reed, used for thatching, created fens around the broads and rivers, consisting of marshland. Centuries later, these fens were drained to provide grazing for cattle - and then using an intricate system of dykes, dry fields were created. About 200-years ago, wind pumps were built to drain the marshes by pumping water along the dykes and back into the rivers. Steam and diesel power replaced wind, and now electric pumps are used. Most “windmills” in Norfolk, are really wind pumps, never intended for milling.
Norfolk Broad Boats
At the start of the 1800s, increased trade led to the construction of 50-feet long Norfolk Wherry barges, that could carry over 50 tons of cargo. Boating for pleasure only really took off at the end of the 19th-centure. When the railway led to the Wherry’s death and brough tourists from all over the UK. Today the Broads boasts of 126-miles of waterways that can be explored by over 800 hire boats. 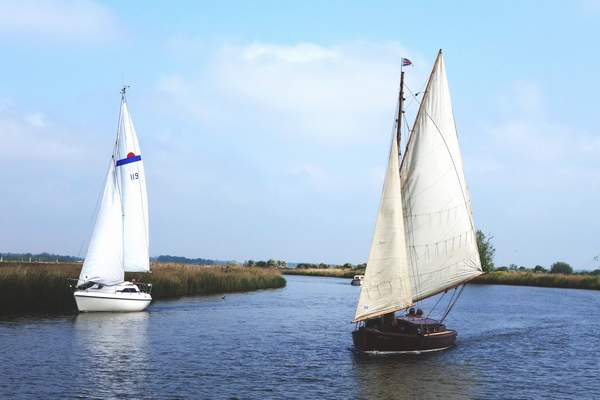 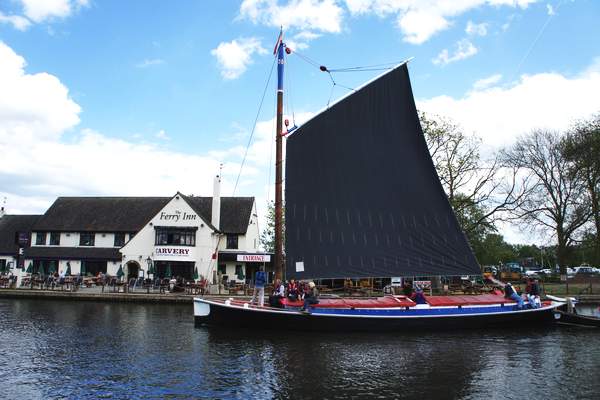 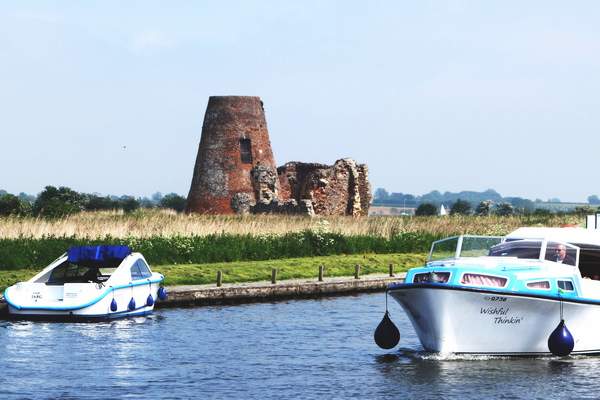 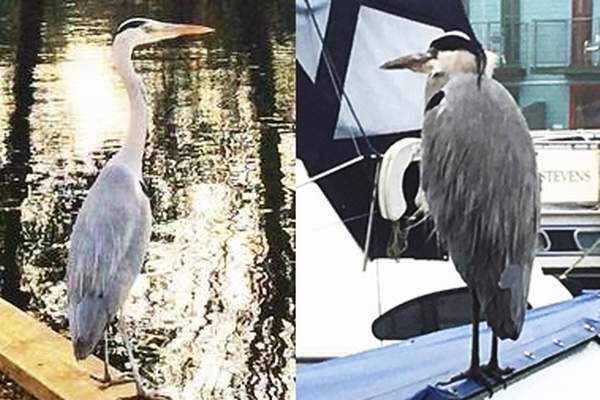 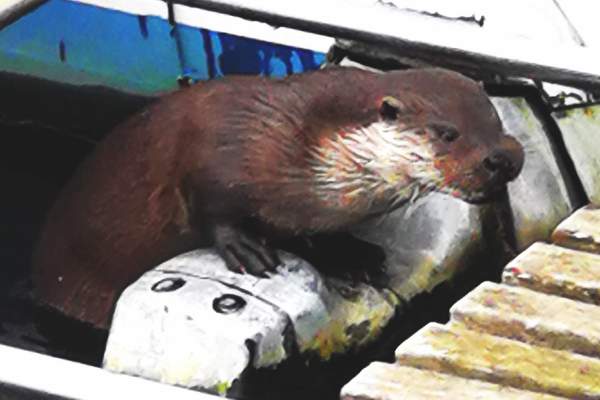 Norfolk Broads Wildlife
The Norfolk Broads is home to some of the rarest plants, animals, birds, and insects in the UK. Leave your car to explore by foot, cycle or boat. Watch moorhens stirring in the rushes from riverside paths or the many nature reserves. Otters have made a comeback, along with the water vole, scurrying the river banks.

Britain’s largest butterfly with a 3-inch wingspan, the swallowtail, can only be found. The caterpillars feed on milk parsley growing among the reeds. During May, the pupa hatch and flutter on sunny days among colourful dragonfly.

The broads are a haven for rare birds, like the bittern. Hidden in the reed beds feeding on fish, frogs and insects. A large brown bird similar to the heron, with loose throat feathers and short legs. The male makes a foghorn-like booming sound. The coot is more common, having a plump grey body and black head. The bearded tit climbs the reed stems nimbly feeding on insects and reed seeds - and the male has a distinctive black facial stripe and a blue-grey cap. Other birds on the broads are the snipe, redshank, and the sedge and reed warblers.

The waterways also attract an abundance of wild flowers: like the delicate ragged robin and cuckoo flower, figworts and burr marigold. Or blooms like the lily, willow herb and loosestrife, can be seen in the spring. Some flora has medicinal powers, such as valerian, with its delicate cluster of pale pink flowers, thought to fight infection. 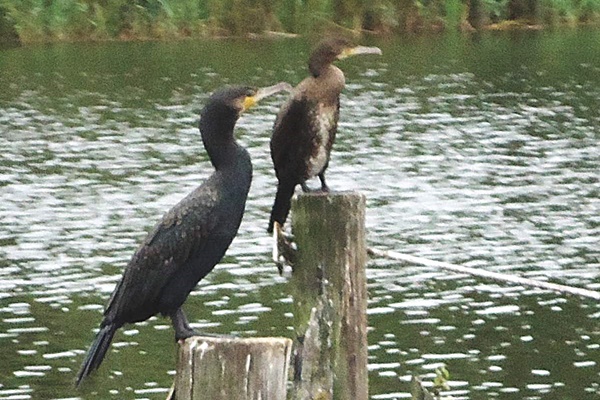 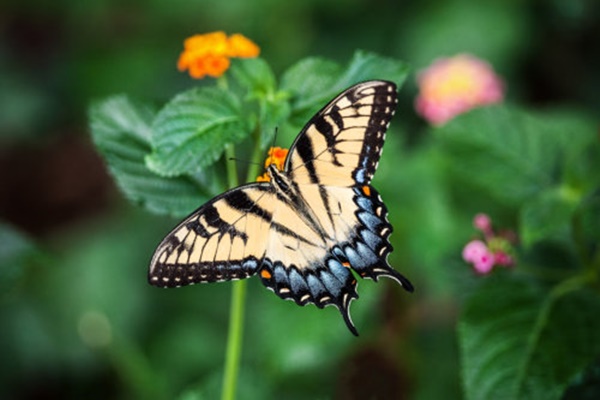 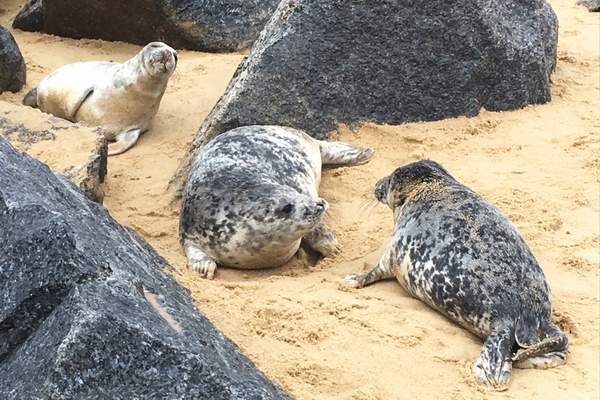 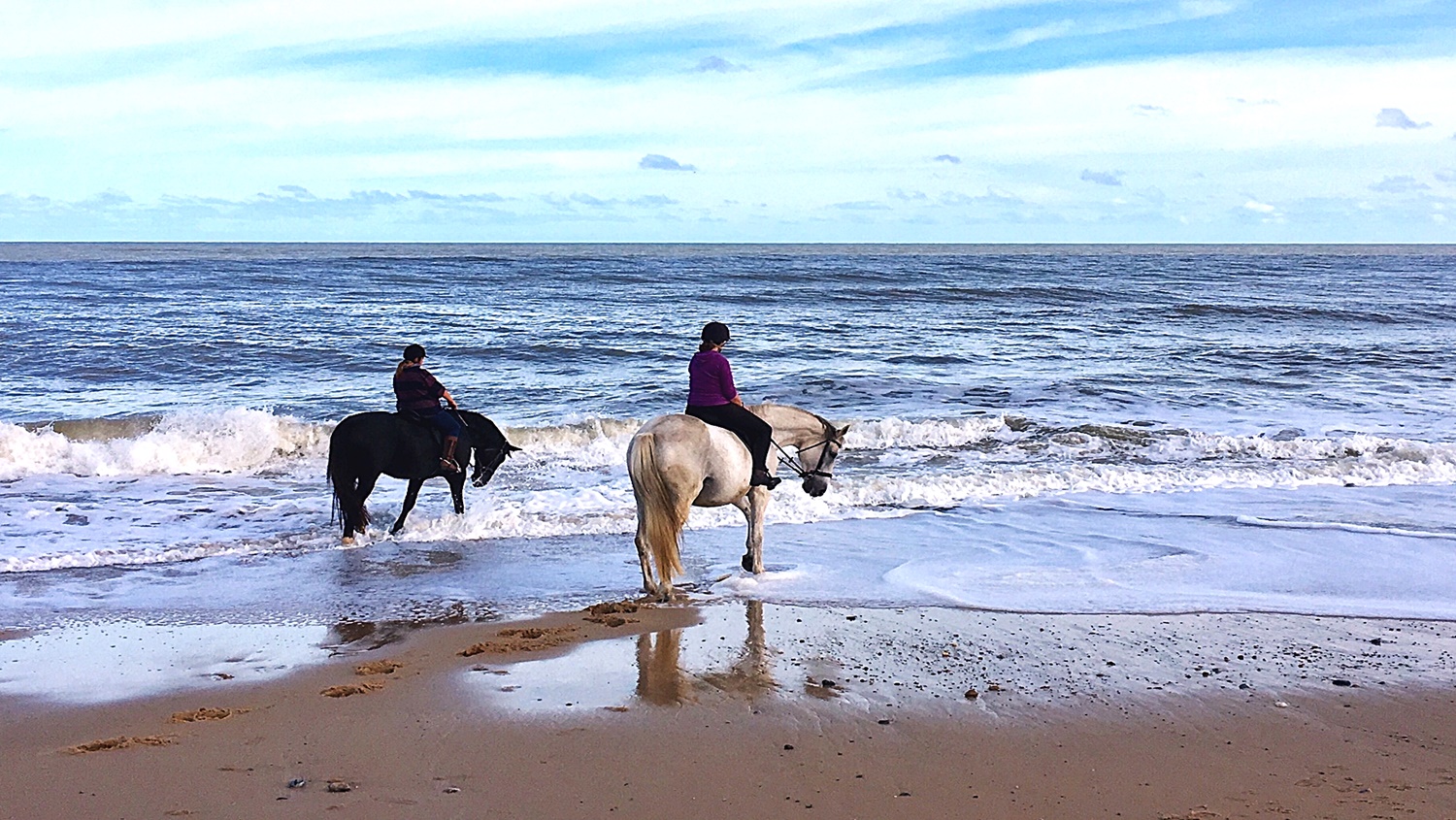 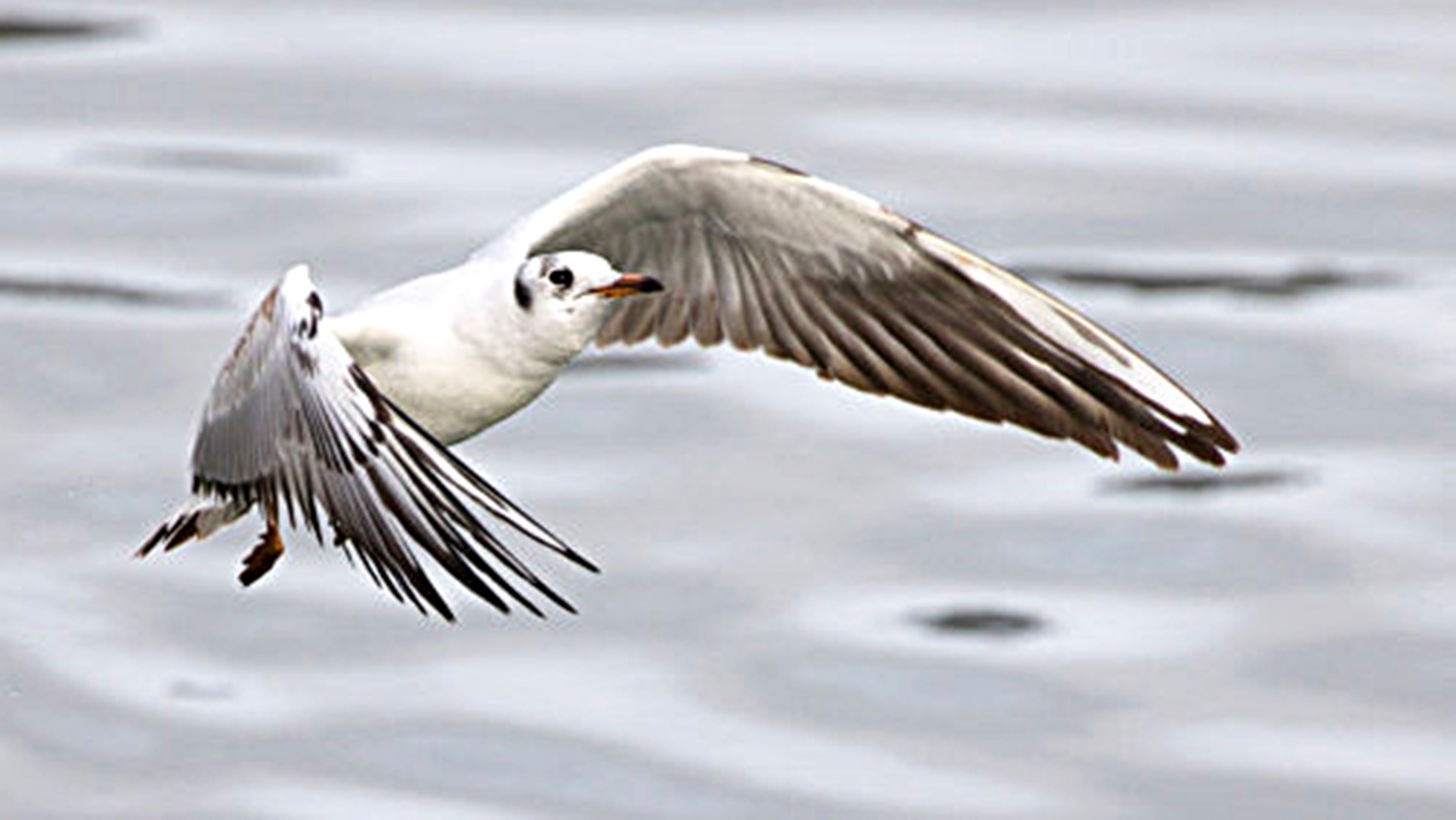